Suicide bombers have targeted a number of tribal leaders amid a growing struggle in Anbar between the group and tribes who oppose it.

The clashes were followed by a mortar attack on a nearby Shia mosque. The rounds landed in a courtyard and did not damage the mosque, although a pedestrian was wounded. 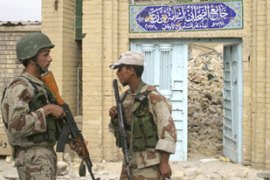 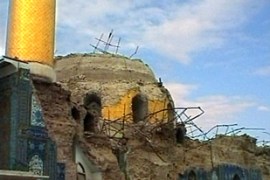 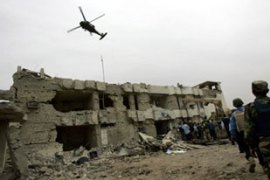 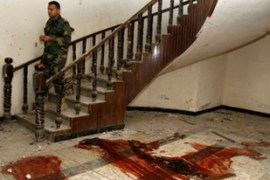