He was buried near Saddam’s sons and two aides hanged earlier this year, Awad al-Bander and Barzan al-Tikriti, outside the hall housing Saddam’s tomb, as requested in his will.
Badie Aref, a lawyer in the case, said the US military “allowed Ramadan to call his family” on Monday.

“He was very calm and composed. He asked his family and friends to pray for him and said that he was not afraid of death.”

Ali Dabbagh, the government spokesman, said that the execution of Ramadan went according to plan and measures were taken to make sure there was no repeat of a mishap in al-Tikriti’s hanging that left him decapitated by the rope.

Ramadan’s sister, Khadija Yassin Ramadan, said he spoke to relatives in Yemen by phone before his execution.

“It is [gratifying] enough for us to die as martyrs for the homeland. We did not bow our heads to the occupiers,” she quoted him as saying to the family.

“Despite our sadness, we are proud because not every person can become a martyr.”

Ramadan was convicted over his role in the killing of 148 Shia Iraqi citizens from the town of Dujail in the 1980s. An appeal court upheld the death sentence against him last week.
The killings took place in response to a failed assassination attempt on Saddam Hussein, the former president.

Ramadan was the third of Saddam’s top aides to be hanged since the ex-president was executed in December after a trial in a US-backed Iraqi tribunal that was criticised by human rights groups as unfair. 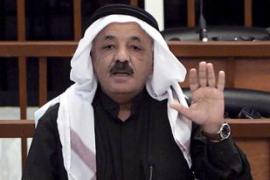 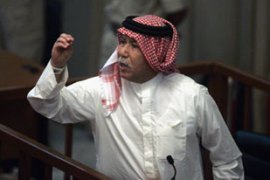 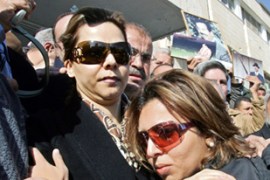