Rice said: “We do believe the Ethiopian forces should not have to stay in Somalia past a certain point, and that will require peacekeeping forces, very robust peacekeeping force, and so that will be part of my discussions here.”
Mounting problems
Rice highlighted problems between her hosts and their neighbours Eritrea.
“I also urged the prime minister to avoid any acts that might heighten friction between Eritrea and Ethiopia and to take concrete steps to lessen tensions on the border. There must not be a resumption of hostilities initiated by either side,” Rice said in a statement.
She will not be meeting with Abdullahi Yusuf, Somalia’s president. Yusuf’s aides said that he is in Kenya receiving treatment for a bad cold.
However, Rice did hold talks with Nur Hassan Hussein, Somalia’s new prime minister.
Rice also said she wanted to tackle elements of the Darfur conflict and bolster the peace deal that ended a 20 year Sudanese civil war in 2005.
The presidents of Burundi, Rwanda, and Uganda and a minister from the Democratic Republic of Congo also met Rice.
They listed three areas of agreement in trying to resolve the Great Lakes conflict, in eastern Africa.
They included the “rapid strengthening” of security forces in Congo, reiteration of a commitment not to “harbour negative forces” and a recommitment to previous agreements.
However, new ideas to address fighting did not appear to emerge.
Rice said dealing with rebels in eastern Congo is critical to achieving peace in a region that has been devastated by decades of war and genocide that have killed millions. 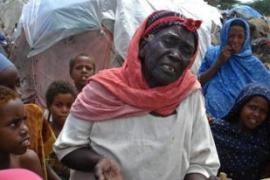 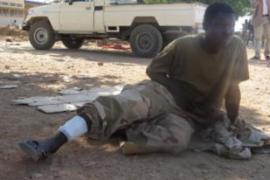 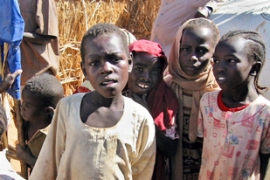 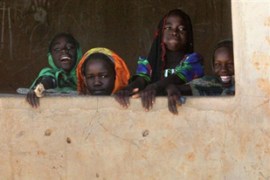