“The blast took place after she had left the rally. She is safe,” Jameel Soomro, a spokesman for Bhutto said.
Al Jazeera’s Sohail Rahman reporting Islamabad said several hundred people had attended the rally.
Earlier on Thursday, four people were shot dead and three wounded at an election rally of Nawaz Sharif, another former prime minister.
Sharif blamed supporters of the party that backs Pervez Musharraf, the president, for the violence.
The attacks are the worst directly related to the January 8 polls since campaigning intensified in mid-December.
Source: Al Jazeera, News Agencies 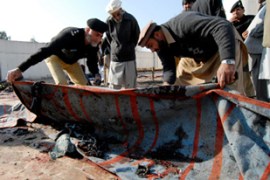 There have been 40 suicide attacks in Pakistan so far this year. 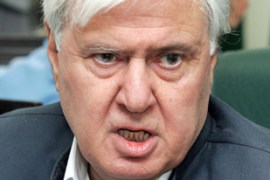 Police hunt for clues and suspects after Friday’s attack killed at least 50 people. 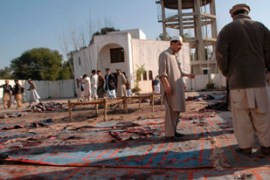 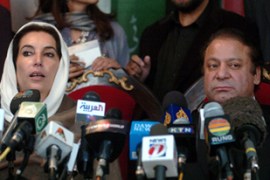