Officials believe about 500 people on a pilgrimage were crossing the Bheri river on a bridge in Chhinchu when its support cables snapped under the weight.
Troops rushed to the area to assist with search and rescue operations but they were called off overnight.
Fading hopes
But hopes of finding more survivors in the treacherous mountain river were slim, said Anil Kumar Pandey, the chief district officer.
Ghanashyam Chaudhary, a local police officer, said “hundreds of people went missing” and many may have been swept downstream into remote areas.
As many as 100 people reportedly managed to swim to safety, he added.
Pandey said helicopters had been requested to help scour the river.

The 500-metre long bridge was crowded with pilgrims headed to a religious ceremony to celebrate the full moon that began on Monday, Pandey said.

“The remoteness of the area and poor communication facilities have delayed rescue efforts,” he added.

The Himalayan nation is cut by dozens of rivers across one of the steepest topographies in the world. 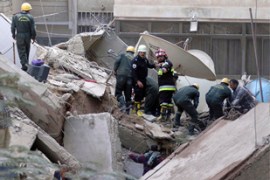 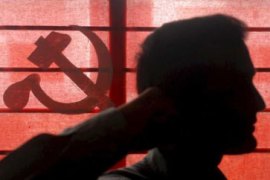