“All international accords Serbia concludes, including the Stabilisation and Association Agreement (SAA), must be in a function of respecting sovereignty and territorial integrity of the country,” read the draft, a copy of which was obtained by AFP news agency on Tuesday.

A number of EU countries have indicated they will recognise a unilateral proclamation of Kosovo’s independence by the ethnic Albanian majority in the province, following failed negotiations on its status between Pristina and Belgrade.

In November, Serbia initialled the SAA, considered the first step towards integration into the EU.

Brussels has indicated it could sign the agreement with Belgrade next month and may accelerate Serbia’s European integration in order to avoid ultra-nationalists benefitting Kosovo’s possible independence at the January 20 presidential elections.

The draft also rejects an EU plan to send a civil mission to Kosovo, replacing the United Nations’ one that has been administering the province since the end of 1998-1999 conflict between Serbian forces and ethnic Albanian separatists.

“The deployment of such mission represents a prejudice of sovereignty, territorial integrity and constitutional order of Serbia,” read the draft, adding that the European mission could not be accepted until it is decided by the UN Security Council.

The Security Council failed last week to find a solution on Kosovo status due to Russia‘s staunch support of Serbia‘s opposition to the province’s independence. Therefore the most influential Western countries decided to transfer the issue to the EU and Nato. 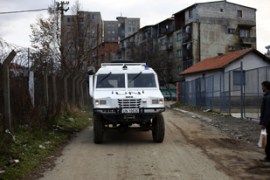 European leaders claim talks on future of Kosovo have been “exhausted”. 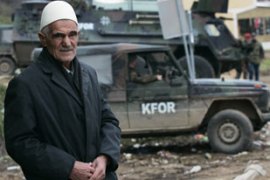 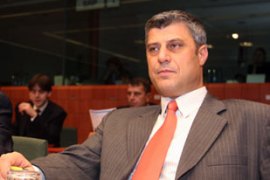