‘Profound’ faith
Blair, currently a Middle East peace envoy, held private talks with Pope Benedict XVI at the Vatican in June and his conversion had long been expected.
Tony Blair’s wife, Cherie, is Catholic, his children are educated in Catholic schools and he has attended mass with his wife.
Political commentators say Blair, prime minister of the UK from 1997 until 2007, had possibly been unwilling to convert while prime minister because some lawyers believed that old UK laws could actually prevent a Catholic from becoming prime minister.
He may also have been concerned about complicating delicate negotiations in the Northern Ireland peace process between its Catholic and Protestant communities.
However, he said that it was difficult for him to talk about his religion in the UK because “frankly people do think you are a nutter [crazy]”, he told the BBC last month.
“You can’t have a religious faith and it be an insignificant aspect because it’s … profound about you and about you as a human being.”
Last year, Blair also said that he had prayed to God before deciding to send UK troops into Iraq for the 2003 US-led invasion.
It is not clear how Blair’s conversion will affect his views on contentious issues such as abortion, gay rights and stem-cell research.
Source : News Agencies 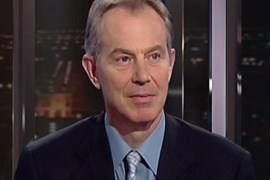 Former UK prime minister speaks to Al Jazeera about his plans to help bring peace to the Middle East. 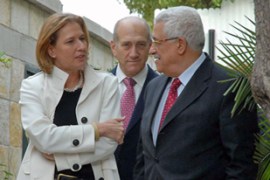