“We keep our hand extended toward the other party.”

The Hezbollah-led opposition, supported by Syria and Iran, have agreed in principle with the ruling coalition to elect Suleiman.
However, a deal as to how power will be shared once Suleiman is elected has not been reached.
The presidency has been vacant since Emile Lahoud’s term expired on November 23, precipitating the country’s worst political crisis since the 1975-1990 civil war. 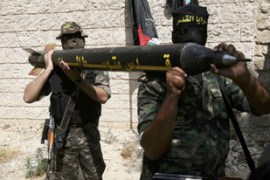 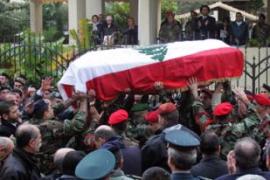