However they could could not confirm whether this caused the accident.

Rescue workers said it could take weeks to remove the rocks to get to the bodies and none had been found so far.

Nguyen Tan Dung, the Vietnamese prime minister, sent condolences to families of the victims and has ordered an inquiry into the cause of accident, state television network VTV reported.

Hoang Trung Hai, Vietnam’s deputy prime minister, was sent to the province to oversee the search operation, the network said. 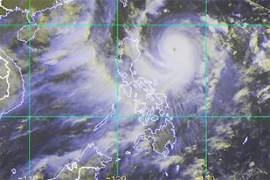 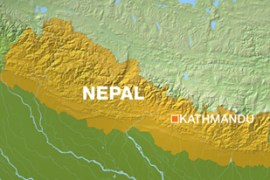 At least 26 people, including women and children, die as homes are swept away. 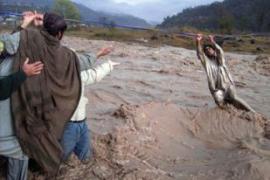 At least 31 people feared dead after three homes swept away in Pakistani Kashmir. 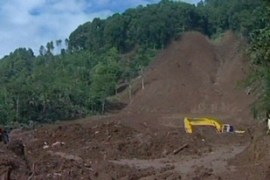 At least 40 are killed and scores missing as landslides follow heavy rains.