There has been a spate of suicide attacks since a military assault on the Red Mosque in Islamabad in July.

Pakistan, a key ally of the United States in its so-called “war on terror”, has suffered scores of attacks that have claimed hundreds of lives in the past several years. 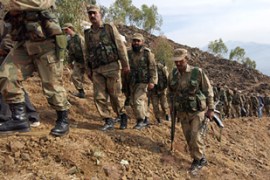 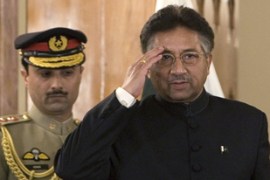