“From what we gathered, there was a simulation on paper, indoors,” Fuad Siniora, the prime minister, said.

“What happened was just an indoors simulation which was not  implemented on the ground.”

Hezbollah sources told the AFP news agency that fighters – banned from carrying weapons under the terms of a UN ceasefire – carried out the exercises away from inhabited areas while Israeli warplanes and reconnaissance drones flew over the region.

“In response to what the enemy is doing, this manoeuvre by the Islamic resistance [Hezbollah] was part of its … work and its commitment to always defend Lebanon, its sovereignty and its people,” Sheikh Hassan Izzedine, a senior Hezbollah official in southern Lebanon, said on al-Jadeed television.

The Israeli army staged large-scale war games, aimed at learning lessons from last year’s conflict with Hezbollah, in the northern Galilee region over the border on October 28.

Al-Akhbar quoted Nasrallah as telling participants in the exercise that it was intended “for foe and friend to make them understand that the resistance [Hezbollah] is fully ready to confront any kinds of Israeli threats”.

The 34-day war, which began after two Israeli soldiers were seized by Hezbollah fighters, ended under the terms of UN security council resolution calling for the disarming of Hezbollah and Palestinian factions in Lebanon.

Since then, Hezbollah fighters have ceased to appear with their weapons in southern Lebanon where the regular army and a UN peacekeeping force are deployed. 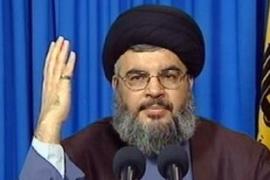 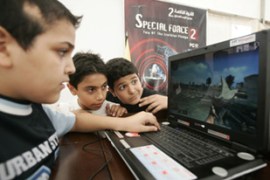 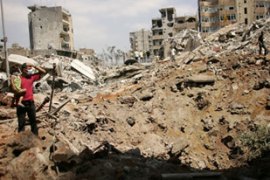