Six members of Zoe’s Ark are in custody in Chad after trying to fly 103 children presented as orphans from Darfur to host families in Europe.

If convicted, they face up to 20 years in prison with hard labour.

Chadian and French officials say most of the children had parents or close family and have cast doubt on claims they were from Darfur.

Violence erupted in Darfur in 2003, when rebels from Darfur‘s ethnic African Muslims took up arms against the Arab-led government.

More than 200,000 people have been killed and 2.5 million forced to flee their homes – many to neighbouring Chad. 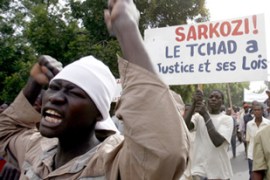 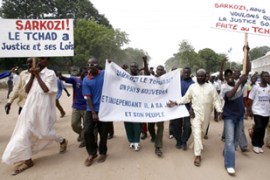 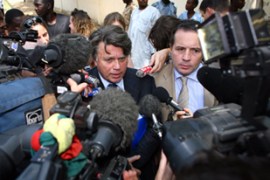 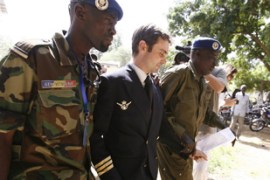