Arab attendance at the Annapolis summit is seen as a victory for the US which is hoping that broad Arab participation will help bring about an Israeli-Palestinian peace deal.

Syria had said it will attend only if the conference discussed the Golan Heights, the strategic plateau captured by Israel in the 1967 war and later annexed.

Israel has signalled its interest in opening peace talks with Syria, but it wants the summit to focus on the Palestinian issue.

The decision not to send Moallem appears to indicate that the Syrian government is not entirely confident that the conference will address its concerns over the Golan Heights.

Israel has welcomed Syria’s decision to attend the summit.

Miri Eisin, spokeswoman for Ehud Olmert, the Israeli prime minister, said: “Israel sees in a positive way the high-ranking participation of Syria at the Annapolis meeting.”

“This conference is clearly about advancing the Israeli-Palesintian peace process and also about the possibility to open additional avenues for peace.”

Meanwhile, residents in Israel support the Annapolis conference, but do not believe it will help bring an end to the conflict, according to a poll conducted by the Dahaf Research Institute and published in the Yediot Ahronot newspaper.

Almost 70 per cent of Israelis support holding the conference, but roughly the same number – 71 per cent – believe it will not help move along the Israeli-Palestinian peace process.

Though Israelis tend to support negotiating with the Palestinians, they remain sceptical about the chances for peace and back relatively hardline negotiating positions, the poll showed.

Olmert has said the sides can reach a final peace agreement by the end of 2008, but 82 per cent of Israelis do not believe that will be possible.

Asked if Israel should agree to dismantle most of its West Bank settlements – one of the key Palestinian demands – 55 per cent of the Israelis said no.

Two-thirds of respondents said Israel should not agree to compromise on control of Jerusalem, which is another central demand from the Palestinians who want the eastern part of the city as capital of a future state. 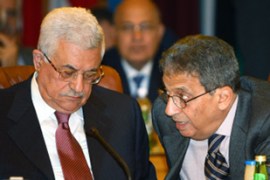 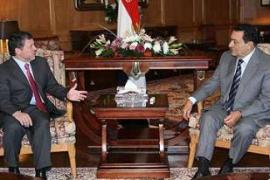 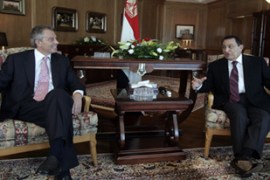 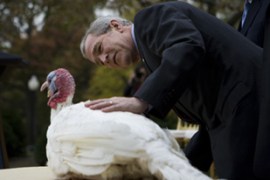