Yusuf said: “I am optimistic that the government will fulfil its obligations in the two years left for us.”

The president named the veteran law-enforcement and aid official on Thursday to replace Ali Mohamed Gedi who resigned last month after a long-running power struggle with the president.

Hussein becomes the second premier in Yusuf’s three-year-old transitional government that is struggling to end years of violence in the country.

Known as Nur Adde, Hussein was born in 1938 and served in many government jobs before rising to attorney-general in 1987.

He had been the secretary-general of the Somali Red Crescent since 1991.

“The secretary-general welcomes Nur Hussein’s background and experience in humanitarian operations in Somalia and thus his unique understanding of the challenges confronting his country,” the UN chief said in a statement.
Source : News Agencies 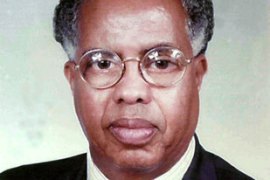 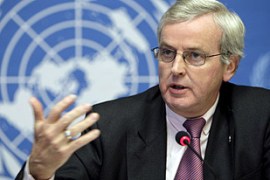 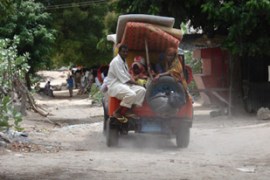