The elder Castro still formally holds the title even though he “provisionally” handed over to Raul, 76, after undergoing gastro-intestinal surgery in July 2006.

Cuba held first round elections in late October with over 95 per cent of registered voters casting their ballots to choose more than 12,000 delegates to municipal assemblies island-wide.

In January the assemblies will choose candidates for provincial and national assembly seats.

But detractors of Cuba‘s electoral process complain the inability to directly elect the country’s chief executive is adding pressure on voters to support pro-government candidates.

Earlier this week Vladimiro Roca, a dissident, wrote in a declaration from the opposition coalition Todos Unidos: “The current Electoral Law, marked by a totalitarian character, does not guarantee the elemental right of citizens to freely elect people who represent programmes or proposals that differ from those of the only party that has governed for more than four decades.” 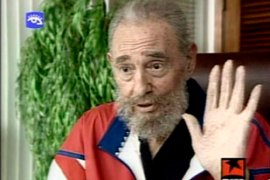 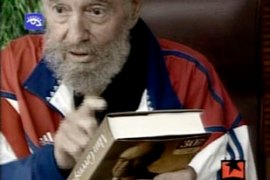 Cuban leader gives interview in an attempt to dispel rumours about his health. 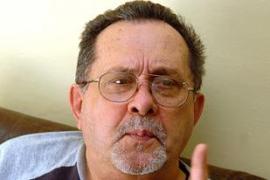 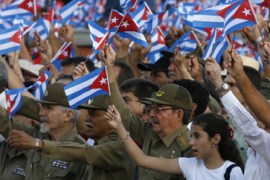