On Monday, Mahmoud Ahmadinejad, Iran’s president, decried critics of his nuclear policies as “traitors” and accused them of spying for Iran’s enemies.

Iran has been under intense international scrutiny for its nuclear policy.

Some diplomats said the IAEA report due this week was likely to say Iran has improved co-operation with a long-running inquiry into its nuclear programme.

The timing and toughness of any further UN sanctions against Iran will hinge on world powers’ interpretation of the report and a parallel report by Javier Solana, the EU’s chief diplomat, on recent dialogue with Tehran.

Solana is expected to confirm that Iran remains unwilling to suspend uranium enrichment, which it says is to generate electricity but Western leaders claim is to make atom bombs.

A senior diplomat close to the IAEA said a senior Iranian nuclear official turned over the uranium metals document at a meeting in the agency’s headquarters in Vienna last week.

IAEA inspectors came upon the document accidentally in 2005 while examining Iranian nuclear facilities suspected to have military dimensions. Iran had allowed inspectors to look at but not make copies of the document for investigative purposes.

Tehran has said it did nothing with the document, which it said it received unsolicited from the former nuclear smuggling network of Pakistan’s AQ Khan, which helped lay the groundwork for Iran’s programme.

IAEA experts have said the document’s instructions could have uses other than developing nuclear weapons.

Iran’s concession of the blueprint, noted by some diplomats as a sign of Iranian transparency, could spur Russia and China to persist in delaying new UN sanctions.

They could argue for more time for the IAEA process to reach fruition and against steps to isolate Tehran, which they regard as a slippery slope towards war.

Iran said on November 3 that it had given the IAEA all information needed to remove ambiguities about the extent of its work to develop centrifuges which enrich uranium, and that there would be no more discussions about it. 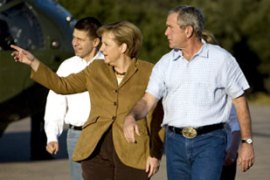 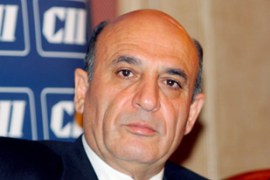 Deputy prime minister calls for IAEA chief to be dismissed over handling of Iran. 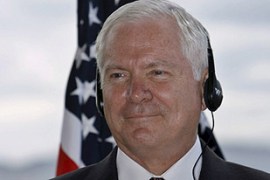 US asks China for help on Iran