Sonthi, leader of the coup that removed Thaksin Shinawatra as prime minister in September last year, is to be replaced by General Anupong Paochinda.
Thaksin was overthrown after mounting protests over alleged corruption and abuse of power.
But one year later Thailand is still gripped by political instability.
The military government has promised to restore democracy and has set elections for later this year.
But many Thais are unconvinced that polls will be free and fair or bring an end to the uncertainty that has badly dented the country’s economy.
Source : Al Jazeera, News Agencies 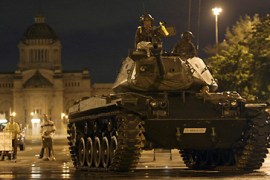 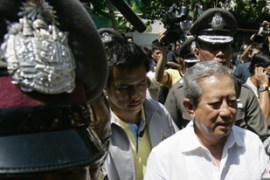 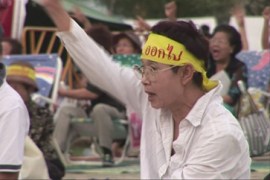 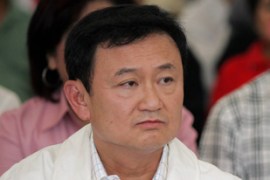