The first pictures are expected to be sent back to Earth by the end of November.

The Chang’e 1, named after a Chinese goddess who flew to the moon.

In the third phase of the project, China plans to send a moon rover to land on the moon and return to Earth with lunar soil and stone samples for scientific research in 2017. 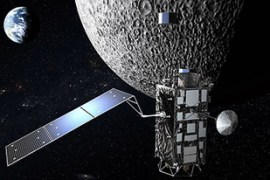 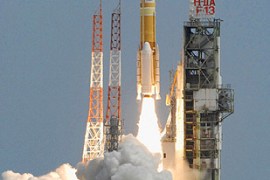