He was taken to the national police headquarters on Friday, but details of his capture remain sketchy.

Neil could face up to 20 years in jail if convicted.

The international search comes after German police discovered photographs on the internet three years ago of a man raping 12 boys in Vietnam and Cambodia.

It was the first time Interpol made a worldwide appeal to the public to find someone. 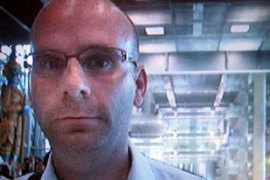 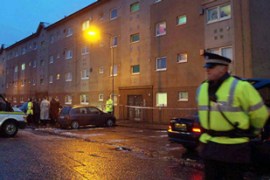