Al-Istiqlal party won the September 7 legislative elections in a surprise victory and El Fassi, its leader, was named prime minister on September 19 by the king, replacing Driss Jettou.

Al-Istiqlal came out on top by taking 52 seats out of 325 in the Chamber of Representatives. 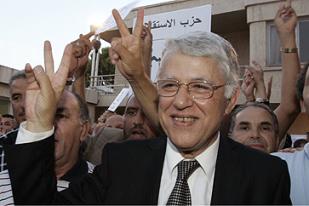 Analysts said the new cabinet faced an uphill struggle to win back popular support after a record low turnout of 37 per cent in the September 7 polls underlined mistrust of politicians among most Moroccans.

The cabinet faces social woes ranging from mass poverty and unemployment and the need for urgent reforms of education and agriculture, analysts said.

Reforms by the outgoing administration have bolstered economic growth but it leaves a widening trade deficit, popular discontent at rising living costs and an increase in activity by Islamic extremists.

King Mohammed, who enjoys paramount powers ranging from naming the prime minister to vetoing laws passed by the parliament, has urged the new cabinet to focus on social and economic reform.

“A new policy for agriculture, energy and water must be adopted and new urban and rural development plans must be drawn up,” the king told parliament last week.

El Fassi has not yet detailed his government’s policies, focusing instead on the tricky negotiations with party leaders over the cabinet line-up, with each group striving to win the most ministries and influence in the government. 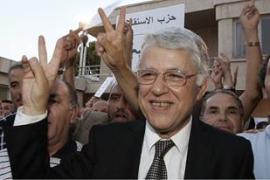 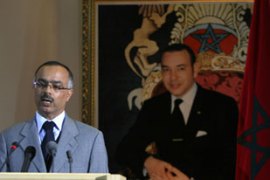 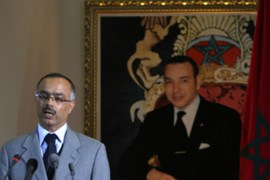 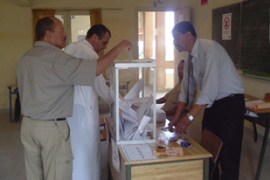 More than 30 political parties spanning the full ideological spectrum in the fray.