The appointments made good on a promise to bring newcomers into Sierra Leone’s political arena amid lingering tensions after a 1991 to 2002 civil war which killed 50,000 people.

“It is a good sign because a lot of fresh faces have come in,’ said Kelvin Lewis, editor of the national daily Awoko newspaper.

Lewis said that only two of the 10 named had previously held ministerial posts.

Two new women were named in the final batch of ministers, Haja Kabbah as minister of energy and power and Musu Kandeh for the social welfare portfolio, bringing the total of women in the cabinet to three.

David Carew, head of the auditing firm KPMG-Sierra Leone, is finance minister and Dauda Kamara, a former diplomat under the old All People’s Congress party, will head the interior ministry.

Parliament is expected to approve the appointments this week.

This year’s elections were seen as a test of stability for Sierra Leone, five years after the end of the civil war.

Koroma won the presidency after promising to combat corruption and deliver development to the former British colony, which is ranked as the second least developed in the world by the United Nations.

More than 70 per cent of people live below the poverty line and unemployment is widespread. 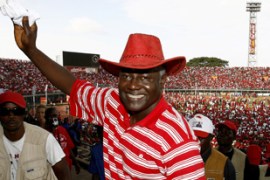 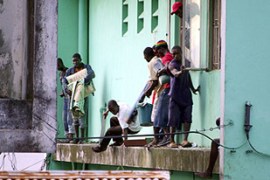 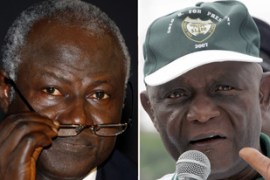 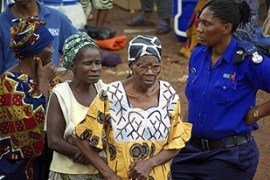