At a UN General Assembly address last month, Bush described North Korea, along with Belarus, Syria and Iran, as “brutal regimes [that] deny their people the fundamental rights enshrined in the Universal Declaration [of Human Rights].”

US team in N Korea

Pyongyang‘s response came a day after a US team has arrived in North Korea to begin talks on overseeing the disablement of key nuclear facilities, the next stage in a February pact for total disarmament.

The group led by Sung Kim, the state department’s top Korea expert, will initiate the process of disabling the nuclear reactor at Yongbyon, which produces bomb-grade plutonium.

The visit comes after six-party talks in late September where Pyongyang agreed to disable and declare its nuclear programmes by year’s end.

Sung Kim said the first stage of disablement with a December 31 deadline involves the three main facilities in Yongbyon.
“We’re looking forward to a very productive visit,” he said.
“We expect to be there for a week or so to finalise discussions on disablement, the scope of disablement and also to discuss a wide range of administrative issues related to disablement.”
In July, North Korea shut down the main reactor and two other key facilities at the Yongbyon nuclear complex in the first phase of a February accord that promised economic aid and political concessions in return for disablement.
Last week, the two Koreas made a pledge at a summit to, among other things, denuclearise the peninsula and work towards establishing peace.
Source : News Agencies 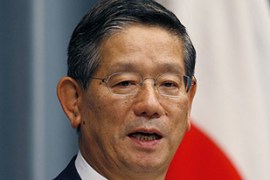 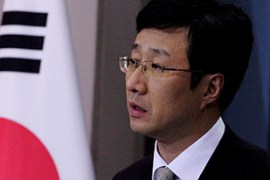 South Korea dismisses speculation China may not get involved in peace summit. 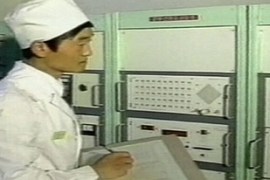