The charges stem from the general’s multimillion dollar bank accounts in the United States and elsewhere.

Pinochet himself was under indictment in the case when he died in December at age 91.

Pinochet and his associates have steadfastly denied any wrongdoing in connection with the bank accounts, saying the funds were legitimate savings and investments, plus donations Pinochet received.

Judge Juan Fuentes said a three member-panel unanimously agreed to allow 23 relatives and associates of the former dictator to be freed and set bail ranging from $200 to $590.

In addition to Pinochet’s relatives, the indicted included 17 former aides, with six retired army generals among them. 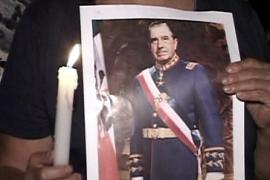 Leaving prison, he challenged Chileans to “judge for yourselves”.

“This is my personal reasoning: This country should think about what’s going on,” he said.

The case exposed the divisions Pinochet still inspires among Chileans.

Fights between supporters and foes of Pinochet broke out repeatedly in front of the different facilities where the indicted were being held. 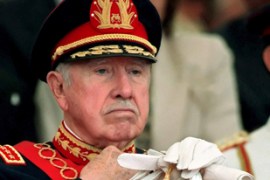 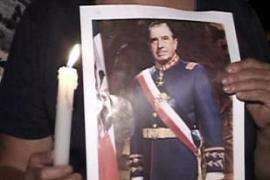 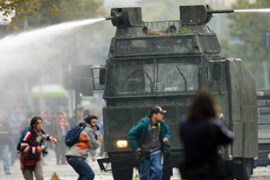 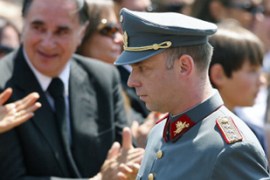