“I shall continue to be commander of the RFMF [Republic of Fiji Military Forces] while being the interim prime minister,” Bainimarama said, adding he would not receive the prime minister’s salary.
“I ask our good citizens to assist and work together with me and the incoming interim government to bring our economy on track and to move beyond that to achieve our true potential as a nation.”
“Let’s work together in peace and harmony to take our country through to truly democratic and constitution-based elections.”
Constitutional crisis

The army deposed Iloilo and his vice president during a bloodless coup on 5 December in which he dissolved cabinet, suspended Parliament and banished the elected prime minister Laisenia Qarase to his home island some 300 kilometers (190 miles) north of Suva.

It was the country’s fourth coup in 20 years.
nder Fiji’s constitution, the prime minister has a direct role in the day to day running of the nation, while the president’s powers are largely ceremonial, including signing bills and appointing officials on the advice of the prime minister.
Bainimarama has said his interim cabinet will be selected from a short list of 31 people before the end of January as the first step on Fiji’s road to democracy, but he has not set a timeline for new elections.
Source : News Agencies 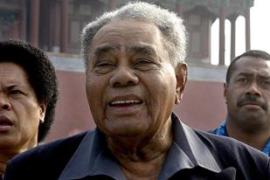 Move does not alter armys control but clears the way for interim government. 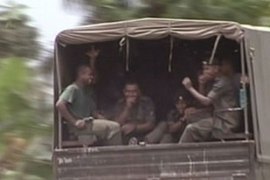 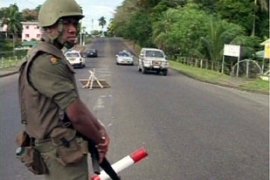 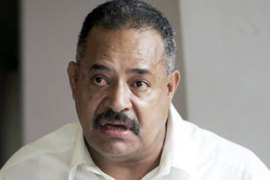