About $32.4 billion would be provided by the government and the rest would come from state-controlled companies and private sector, but Silva’s government will also seek legislation to give businesses big tax breaks for participating in the projects.

Silva said that he expects Brazil‘s economy to expand 4.5 per cent this year, and that the economic package will help boost gross domestic product growth to 5 per cent in 2008 through 2010.

Experts believe South America‘s largest economy will grow only 3.5 per cent this year after estimated 2.8 per cent growth in 2006.

The president’s plan largely ignored complaints by companies large and small that Brazil needs serious tax and labour-law reforms to reduce the cost of doing business.

“I was hoping to see more incentives for private investment, but they are just not there,” said Newton Rosa, an economist at the Sulamerica Investimentos fund in Sao Paulo. “Nor is there much about cutting government spending on the operational side, which is extremely important.”

And some analysts questioned whether the business community will want to invest so much in infrastructure, raising serious questions about whether Silva can meet the targets for GDP growth in the years ahead.

“The government is counting too heavily on the private sector,” said Flavio Serrano, an economist at the Lopez Leon Brokerage in Sao Paulo.

But others said the move was a good start.

“What’s important is the fact that Brazil is accepting the fact that an increase in investment levels is needed to promote sustainable growth,”said Jorge Gerdau Johannpeter, chairman of steel maker Gerdau.

Silva’s government imposed high interest rates during his first term that brought annual inflation down to less than 4 per cent and helped eliminate the country’s typical boom-and-bust economic cycles. 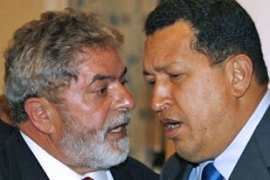 South American leaders say it is time for the region to map its own economic future. 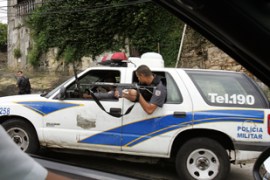 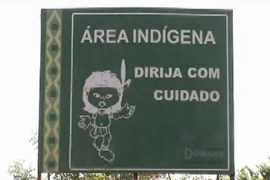 For this large indigenous group of people, loss of land is just one of many woes. 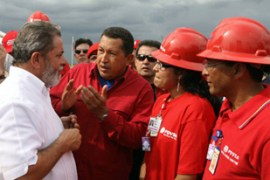 The Brazilian president has paid tribute to Venezuelan “social justice” while on a visit.