“The soldiers opened fire in their direction causing the device to explode. The two men are probably dead.”
Ambulance workers recover bodies
Palestinian ambulance workers said they recovered two bodies from the scene.

They did not reveal the identities of the two dead men or say if they had recovered any weapons from the scene of the clash.

No Palestinian group has yet commented on the deaths of the two men.
Israel and several armed Palestinian groups declared a Gaza ceasefire in November.
The truce that ended a substained Israeli military offensive against Palestinian fighters in the territory.
Some militant factions have kept up sporadic cross-border rocket attacks on Israeli cities despite the truce.
Source: News Agencies 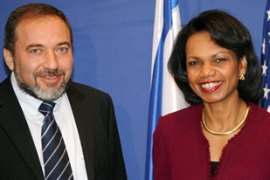 Avigdor Lieberman asks for 30,000 Nato troops to be deployed after action in Gaza. 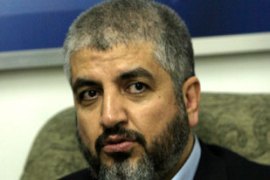 Efforts on to end Fatah-Hamas row

A meeting between Mahmoud Abbas and Khaled Meshaal could be in the offing. 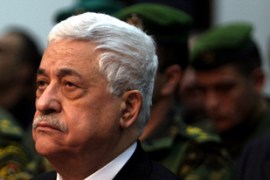 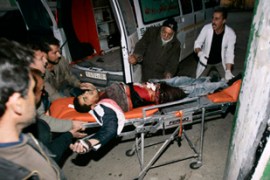