“They will visit several places in the country … and they’ll meet with senior government security officials. We hope the African troops will be deployed as soon as possible.”

The African Union’s peace and security council agreed this week to increase the number of soldiers from a proposed 8,000-strong deployment and called on the international community to fund the peace mission.

Uganda is ready to provide the first battalion, but awaits its parliament’s approval. Meanwhile Kenya, chair of regional body IGAD, has sent senior officials to several African nations to seek support for the force.

Ethiopia says it wants to withdraw its soldiers in the coming weeks. But diplomats fear that would leave the government vulnerable to remnants of the Somalia Islamic Courts Council (SICC) which says it will carry out a guerrilla war after being driven out of Mogadish, the capital, and parts of southern Somalia its fighters had controlled since June.

Dinari said government forces searched houses in the northern Arafat area and seized AK-47s, grenades and explosives. He said seven “gangsters” in another area were arrested.

“The operations were aimed at improving security in the capital city,” he said. 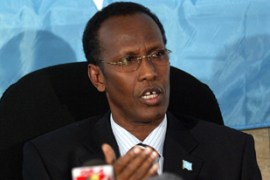 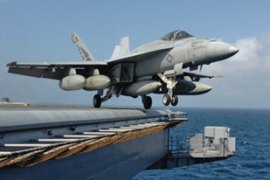 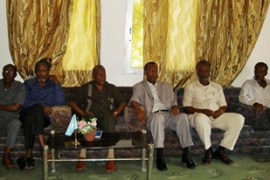 Six die in gun battle as government says local groups are ready to lay down weapons and join national army. 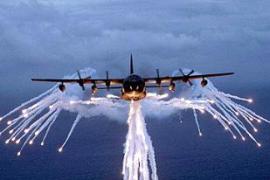 First reported case of US military on the ground in Somalia since “Black Hawk Down”.