However, Abbas said it was too early to talk about a meeting between him and Khaled Meshaal, Hamas’ leader, who is based in Syria.

The Palestinian leader said early elections are still an option. “We hope and we work to achieve this [a unity government] as soon as possible,” he said. If not, “we will return to the people and hold the early parliamentary and presidential elections,” he added. 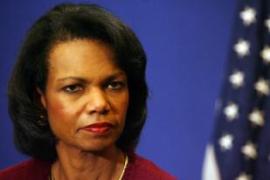 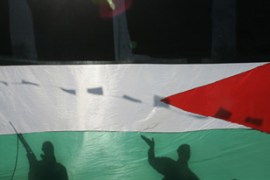