KCNA said the Syrian official expressed satisfaction that the “friendly and cooperative ties” between the two countries “are growing stronger under the deep care of” Bashar Al-Assad, Syria’s president and Kim Jong Il, the North Korean leader.

On Friday, the Syrian delegation held talks with Choe Tae Bok, a senior official of the North’s ruling Workers’ Party.

The delegation’s trip to Pyongyang came amid allegations that the North may be providing nuclear assistance to Syria and against the background of an alleged Israeli airstrike on an undisclosed Syrian target on September 6.

Andrew Semmel, acting US deputy assistant secretary of state for nuclear nonproliferation policy, claimed last week that North Koreans were in Syria, and that Syria may have had contacts with “secret suppliers” to obtain nuclear equipment.

Pyongyang has angrily denied helping Syria, insisting it was sticking to an earlier pledge not to allow the transfer of nuclear materials.

In a landmark six-nation deal brokered in February, North Korea agreed to dismantle all its nuclear facilities and programmes in exchange for diplomatic concessions, energy and other aid. 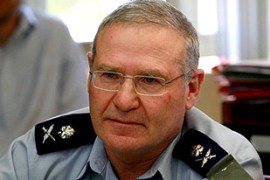 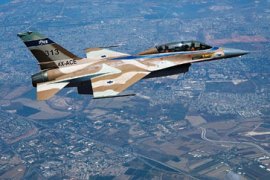 Inside Story examines Israel’s alleged launch of an air raid inside Syria. 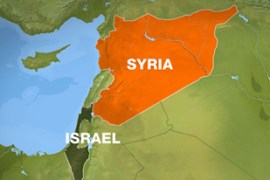