The typhoon, which was quickly downgraded to a tropical storm after it made landfall on Wednesday, had sparked a widespread alert amid warnings it could be one of the most powerful storms to hit the country in recent years.

More than two million people were evacuated from at-risk coastal areas in Shanghai and neighbouring provinces as the storm approached.

But the financial capital managed to escape major damage and by Thursday life had returned to normal in the city.

As of Thursday morning Wipha had left the Chinese mainland and was forecast to pass over the Yellow sea towards the Korean peninsula.

Some reports suggested it may hit North Korea, which was hit by devastating floods last month, killing hundreds and wiping out large tracts of farmland. 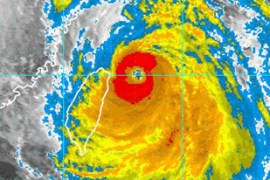 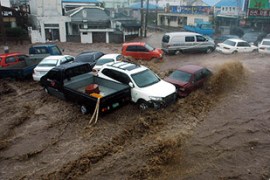