A spokeswoman for Britain’s ministry of defence declined to confirm the report, reiterating the ministry’s position that negotiations were continuing and were expected to conclude by the end of the year.

Analysts said that if the deal included weapons and long-term maintenance of the aircraft as well, the value could rise to about $40bn.

Last year the British government halted an inquiry by the Serious Fraud Office (SFO) into the bribery allegations after Saudi Arabia said it might cancel the order if the investigation went ahead.

Tony Blair, the British prime minister at the time, said that the probe would harm national security.

The al-Yamamah deal, which provided Hawk and Tornado jets plus other military equipment to Saudi Arabia, was one the the biggest export deals in British history, worth an estimated $86bn.

Bandar, a former Saudi Arabian ambassador to the US and secretary-general of the Saudi National Security Council, has denied the sums involved represented secret commissions to him.

In June, the US department of justice launched an investigation into BAE’s compliance with anti-bribery laws, including its past dealings with Saudi Arabia.

Saudi Arabia will pay the same price for the Eurofighter jets as the British air force, the statement from the Saudi defence ministry said on Monday.

The aircraft are built in Britain, Germany, Italy and Spain by a consortium involving BAE, EADS and Finmeccanica.
Source: News Agencies 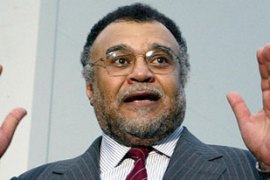 US justice department to investigate BAE’s compliance with anti-corruption laws. 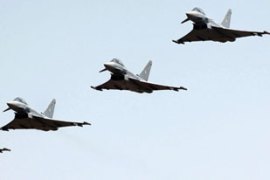 Deals worth billions of dollars expected to be finalised at Abu Dhabi’s Idex 2007. 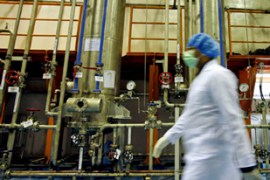