The leaders also agreed to strengthen regional economic integration and further explore the possibility of a free trade area for the Asia-Pacific.

They would also take measures to improve the business environment and human security, he added.

George Bush, the US president, attended the meeting but left a day early to prepare for a report on Iraq.

In a separate statement on trade, Apec leaders were expected to pledge “the political will, flexibility and ambition to ensure that the Doha round negotiations enter their final phase this year”.

The declaration is seen as a compromise between rich and poor Apec economies, which together account for around 60 per cent of the world’s economy.

Analysts say the significance of the new resolution is getting the United States and China – the world’s biggest polluters – to agree to common goals.

The Apec programme may sway upcoming talks in Washington, New York and Indonesia on a new climate change blueprint to replace Kyoto, which expires in 2012. 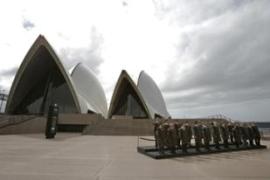 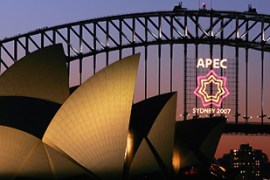 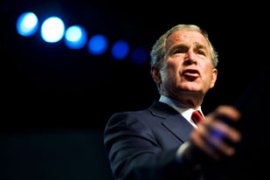 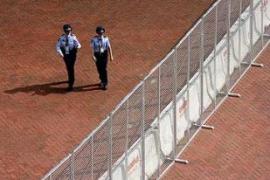