The country’s Asian Cup squad, who finished bottom of Group C after failing to win a match, comprised 20 ethnic Malays and two Indians.

Malays make up about 60 per cent of the country’s population, but Chinese and Indians are strong minorities in the country.

The FAM is preparing to explain to the government why the national team performed so badly at the Asian Cup.

The tournament’s co-hosts conceded 12 goals in their three group games and scored only once.

In Singapore, ethnic Malays are the minority but make up more than 60 per cent of the national football squad. 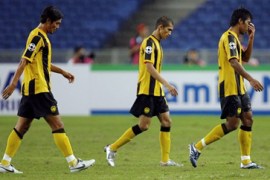 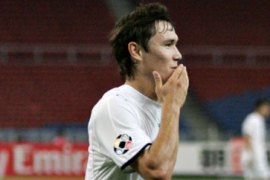