The 22-member Arab League have asked Egypt and Jordan, the only two Arab countries to sign peace agreements with the Jewish state, to persuade Israel to accept the Arab peace initiative.
The  plan was revised and re-adopted at a summit in Riyadh, Saudi Arabia last March.
Peace plan
The ministers will take to Israel “the message [that there is] a joint and serious offer for peace in the region and we hope there will be a positive reaction,” al-Khatib said in Amman, before travelling to Jerusalem.
The peace blueprint offers the Jewish state normalisation of ties with Arab nations in exchange for full withdrawal from Arab land occupied during the 1967 War, the creation of a Palestinian state and the return of refugees.
Israel rejected the original plan in 2002 at a Beirut summit, but has since said it could provide a basis for talks if amendments are made to the refugee issue.
Source: News Agencies 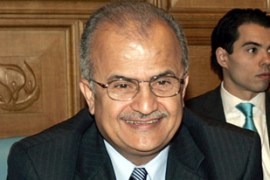 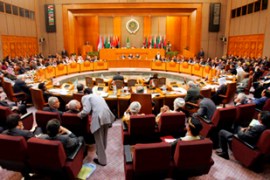 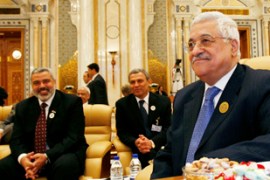 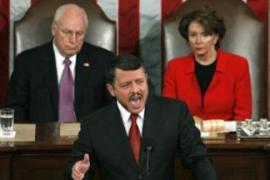