The other 78 seats up for grabs went to independents amid a boycott by the only tolerated opposition bloc.
The front has won every election since its formation in 1973.
The Baath party has ruled Syria under a state of emergency since it seized power in 1963.
A referendum on granting Assad another seven-year term is due to be held in coming weeks.
He is expected to win comfortably.
Source : News Agencies 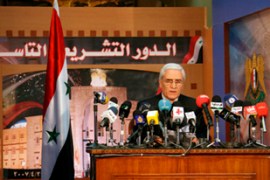 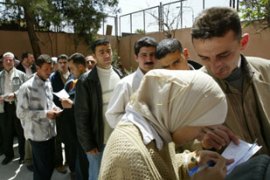 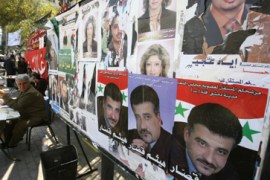 Voter apathy is expected to mark parliamentary elections in Syria.