Labour’s policy shift has provoked heated debate at the party’s conference in Sydney.

The party, which holds power in all of Australia’s six states, can veto the conservative administration’s decisions on mining developments there.

And the premiers of Western Australia and Queensland, which hold most of the untapped reserves, said they would continue to use their powers to stop new uranium mines.

“The Western Australian premier and I have made it clear … and we are the resource states, we won’t be mining uranium. We’ll keep it exactly as it is,” Peter Beattie, the Queensland premier, said.

About 100 environmentalists opposed to the policy switch protested outside the conference.
Mining companies said that Labour’s decision would encourage new investment and growth in the industry.

Michael Angwin, chief executive of the Australian Uranium Association, said: “For the first time in 30 years there is bipartisan support for the uranium industry, and that will allow our industry to invest and grow.”

Australia has no nuclear power or enrichment industry, but a government report last November said Australia could have a nuclear industry within 15 years as the cost of coal-fired power increases.

Howard said his government would introduce laws in 2008 to set up a nuclear regulatory regime.

His move ensures nuclear power and enrichment will be key issue for voters at national elections, due in the second half of 2007.

Australia exports uranium to 36 countries, but only sells to nations that have signed the nuclear non-proliferation treaty.

The country was on track to export 10,800 tonnes of uranium in 2006 -2007, worth about $653m, the Australian Bureau of Agricultural and Resource Economics said.

Australia last year signed an agreement allowing uranium sales to China, and has begun new talks with the Russian Federation to allow sales of Australian uranium to the country’s expanding nuclear power industry. 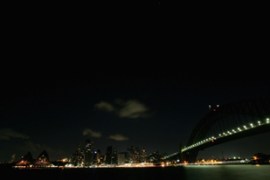 Sydney voluntarily dims for an hour

The partial blackout aims to raise awareness of climate change. 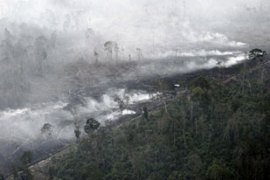 Australia fund aims to save forests 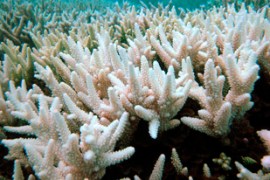 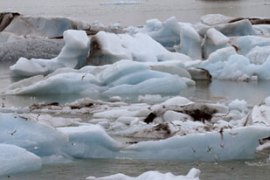