Sergei Kupriyanov, a Gazprom spokesman, said in a statement on Saturday: “The talks are under way. But one should not expect any breakthrough after these meetings, unless the main negotiator … arrives in Moscow.”
Gazprom has threatened to cut gas supplies to Belarus – one of the transit routes for gas to European consumers – at 07:00 GMT on January 1 unless a contract is signed setting a new pricing structure.
In Minsk, a senior official of Beltransgaz, the national pipeline company, said Semashko would be sent as soon as there was a reply from Gazprom to Belarus’s latest demands.
The demands
Gazprom has said it will not change its latest offer and wants Belarus to pay $105 per 1,000 cubic metres from next year, up from $46 now. It also wants a share of Belarus pipelines.
Mikhail Puchilo, deputy director of Beltransgaz, said that Minsk wanted any proceeds from a partial sale of the Belarus pipeline to be enough to cover the purchase of Russian gas imports for four years.
“It is vital that the price of Beltransgaz is sufficient to cover a four-year transitional period,” he told reporters.
The latest round of gas talks with Belarus ended abruptly late on Friday after Alexander Lukashenko, the Belarussian president, said he would not tolerate Russia’s “blackmail” and his nation would rather “go into the bunkers but will not surrender”.
Source : News Agencies 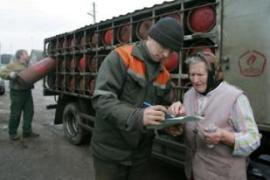 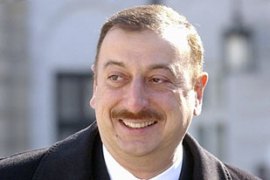 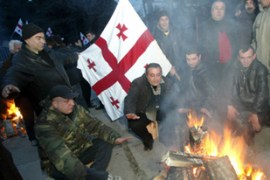