The report itself, titled “On the Possibility of Developing Nuclear Weapons Domestically”, was dated September 20, shortly before the test itself which followed a period of growing tensions with North Korea.
Yasuhisa Shiozaki, the government’s top spokesman, said the government was “not aware of such a document”.
Capabilities

In recent months members of the governnment have suggested that Japan’s policy of not possessing, developing or allowing the introduction of nuclear bombs on its territory should be openly debated.

However, the report seems to indicate that discussion has extended beyond debate to studies of logistics and Japan’s technical capabilities.
According to the Sankei newspaper, the document’s authors concluded that it would cost $1.7 to $2.5 billion to develop a prototype warhead and would require several hundred engineers.
Japan generates much of its energy from nuclear power which has produced a large stockpile of plutonium – a key ingredient in nuclear weapons.
Japan is believed to have around 45 tons of plutonium. North Korea, by contrast, is thought to have extracted about 20 kilograms.
Shinzo Abe, Japan’s newly-elected prime minister, has said the nation’s pacifist constitution does not ban Japan from keeping nuclear weapons for self defence.
But he has said that Japan will stick to its policy of forbidding nuclear weapons on domestic soil.
Source : News Agencies 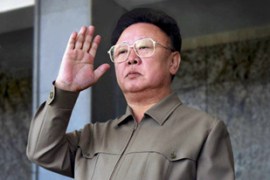 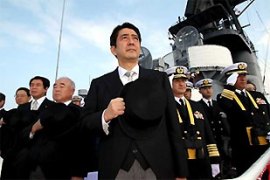 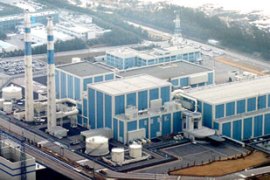