The twin elections have been seen as the first popularity test for Ahmadinejad since he swept to power in 2005.

Four reformists were also in line for places on the Tehran council they had dominated until February 2003 when they lost all their seats.

Only three candidates from Ahmadinejad’s “Sweet Scent of Service” list were in the top 15, including his sister Parvin who was in 11th place.

The reformists were placed well in third, eighth, ninth and tenth positions, while the pro-Ahmadinejad candidates were in 11th, 12th  and 15th position, after 8.5 per cent of the 2.2 million ballots were counted.

Ali Reza Dabir, an independent candidate and renowned wrestling champion close to the mayor, was also in the running for a seat.

Across the rest of the country, Ahmadinejad allies seem to have fallen well short of their aim of taking control of city councils.

His popularity appears to have been helped by a growing alliance with reformists, such as Mohammad Khatami, another former president. 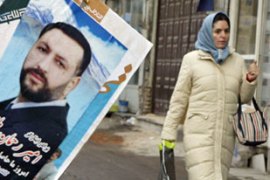 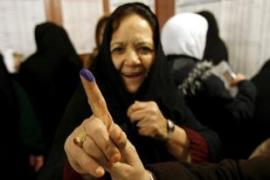