The latest handover brings to 53 the number of Saudis who have  returned from Guantanamo. The bodies of two Saudi inmates, whom the  US said committed suicide at the camp in June, were also repatriated.

More than 400 prisoners captured in the US-led war in Afghanistan after the September 11, 2001, attacks on the United States are being detained without charge at Guantanamo.

Washington has denied authorising torture there, but has also defended the use of some controversial interrogation techniques in a bid to uncover terrorism plots. 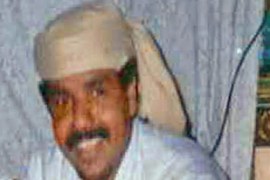 The judge said detainees did not have the right to challenge their imprisonment in US courts. 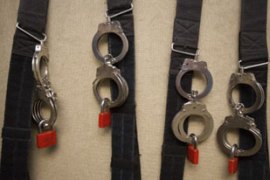 A new maximum-security facility has been opened to isolate inmates further.

US criticised over Guantanamo

The United States has been criticised by UN-sanctioned human rights investigators for failing to close the Guantanamo Bay prison for terror suspects.