The Arab League is pushing for the various factions to reach a deal based on the shape of the cabinet, early presidential and parliamentary elections, and the passage of a law setting up an international court to try the suspected killers of Rafiq al-Hariri, the former prime minister.

But the two sides are at odds over their priorities.

The opposition is pushing for a new cabinet while the government is calling for an early election to replace Emile Lahoud, the Lebanese president, whose mandate was extended under Syrian influence in 2004.

Moussa said all leaders must make concessions to resolve the crisis.

“There can be no progress without all sides agreeing on a common ground that has gains and maybe some concessions. What is important is the Lebanese principle of no victor and no vaquished,” he said.

Moussa met Michel Aoun, a Christian leader whose supporters are taking part in the anti-government protests, former president Amin Gemayel, whose son was assassinated last month, Maronite patriarch Nasrallah Sfeir and Walid Jumblatt, the leader of the Druze, on Wednesday.

On Tuesday, he met Hassan Nasrallah, the leader of Hezbollah, shortly after arriving in the country.

Nasrallah said he “was open to certain ideas put forward by the Arab League secretary general, which encouraged Moussa to pursue mediation,” a source close to Moussa told the AFP news agency.

Siniora, who has not left his offices since the opposition protests started at the beginning of the month, is to travel to Moscow for talks with Vladimir Putin, the Russian president, on Thursday.

The visit comes after the UN security council, of which Russia is a member, reiterated its support for the “legitimate and democratically elected” government and condemned attempts to “destabilise” the country.

“The security council calls upon all Lebanese political parties to show responsibility with a view to preventing, through dialogue, further deterioration of the situation in Lebanon,” a statement said. 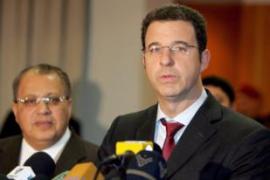 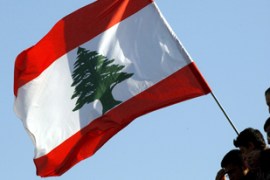 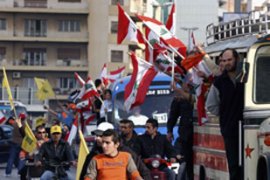 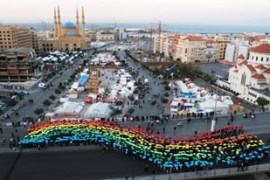