A resident of Biltine said that the rebels were still in the town on Friday morning. The resident spoke on condition of anonymity for fear of reprisals.

The same rebel group clashed with the army at the eastern Chad garrison town of Guerada, 50km from Chad’s border with Sudan, over three days during which 130 rebels and soldiers died and another 222 injured, government spokesman Hourmadji Moussa Doumgor said on Tuesday.

The army repulsed the rebels from Guerada over the weekend.

Chadian rebels aiming to topple President Idriss Deby have clashed sporadically with government forces since 2005. The competition for power in the central African nation has become more intense since Chad began exporting oil in 2003. 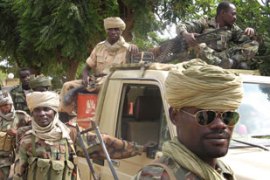 Heavy fighting is reported from a town after rebels attack government positions. 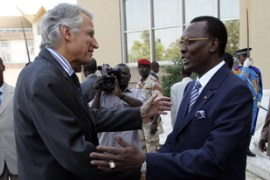 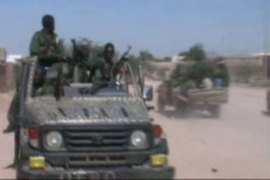