“There are many, many police patrol vehicles and vans and ambulances in every alley,” the witness said.

The resident said police had cordoned off areas where diplomatic missions were located in the city.
Other residents said terror suspects are believed to be among those held in the prison.
General Mansur al-Turki, an interior ministry spokesman, said he could “not confirm any arrest among the assailants”.
Security forces “lost trace” of the gunmen after besieging their hideout for several hours and exchanging fire sporadically, al-Turki said.
He said that when the security forces “stormed the building in which they had barricaded themselves, they found no one”.

Saudi Arabia is fighting a violent campaign against al-Qaeda supporters.

On December 2, the Saudi authorities said they have detained 136  terror suspects including a would-be suicide bomber.

Prince Nayef bin Abdul-Aziz , the interior minister, said on Monday the suspects, who included foreigners, were planning a series of suicide bombings and assassinations. 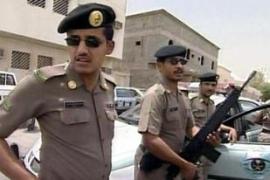 Saudi Arabia says it has recently detained militants and foiled a suicide attack. 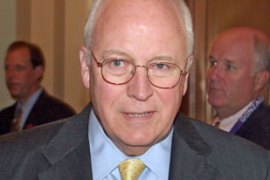