Another day of killings

Meanwhile, eight people have been killed and 40 others wounded when a series of mortar bombs exploded in a central Baghdad market.

Four people, including two women, were killed when a suicide  bomber blew himself up on a bus travelling through Sadr City. Another 12 were wounded in the attack.

Another four people have been killed when a bomb went off in a shop near a bus station in the town of Iskandiriyah, south of Baghdad, police said.

In western Baghdad‘s upscale Mansur district, armed men attempted to  assassinate Brigadier-General Mohsen Qassim, the head of the  security force of Iraq‘s Sunni-controlled ministry of higher education, but only killed his driver.

The attacks come a few hours before a report from a bipartisan US panel that will recommend new tactics for curbing bloodshed in the country. 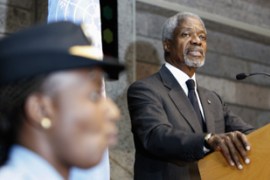 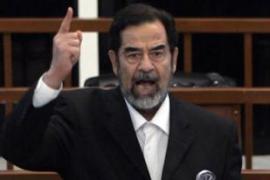 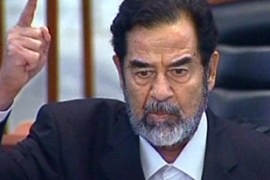 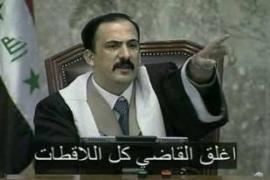