“The incident does not appear to be a result of enemy action and is currently under investigation,” a US military statement said.
A week ago, a US F16 fighter on a combat mission crashed near Baghdad. The pilot’s body has not been found and the US military has listed him as dead.

The worst crash of a US military helicopter occurred near the Jordanian border in January 2005, when 31 military personnel were killed.

An Iraqi radio journalist was shot dead outside his Baghdad home, officials said on Monday.

Nabil Ibrahim al-Dulaimi was walking from his home in the Washhash neighbourhood of northwest Baghdad to Radio Dijla (Tigris) when he was shot, a colleague, who asked for his name not to be used for fear of reprisal, said.

There has been a wave of attacks on Iraqi media workers in past months, the most recent being the November 26 killing of a state television employee in the northern city of Mosul.

According to the Committee to Protect Journalists, 89 journalists and 37 media support workers have been killed in Iraq since the March 2003 US-led invasion, making it one of the deadliest conflicts for journalists ever.

“We condemn in the strongest language the recent car bombings, attacks and retribution killings by extremists against peaceful Iraqis in Baghdad,” the US military said.

Ambassador Zalmay Khalilzad and US George Casey, the most senior US military commander in Iraq, said on Monday in a joint statement: “The true enemies of all Iraqis are the murderers who carry out these senseless and cowardly attacks, regardless of sect, tribe or ethnicity.

“We implore all Iraqis not to become pawns of those who seek to destroy you and your country. Do not allow yourself to be drawn down the road of senseless brutality by striking back.” 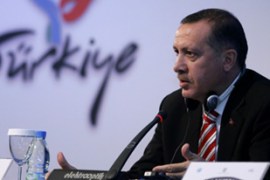 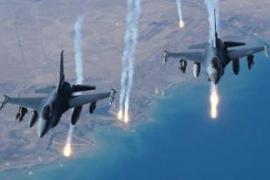 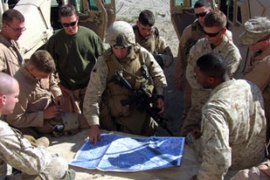