“On the ground Palestinians have suffered much. Palestinians are looking for a just peace not going to a third intifada when they have no resources for resistance,” he said.

Meshaal was upbeat on the prospects for an agreement on a government with Fatah saying that “good strides” had been made, but “more time” would be needed.
The two sides also discussed a potential prisoner-swap deal with Israel over the release of a captured Israeli soldier.
Hamas has said it wants the release of more than 1,000 prisoners in return for the soldier.
Israel has occupied the West Bank and Gaza since 1967.
Source: Al Jazeera, News Agencies 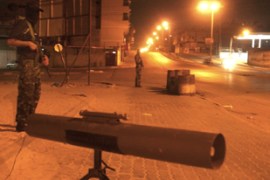 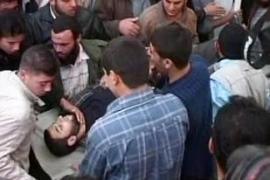