Raja Sherina and her husband could face charges or be detained indefinitely without trial under any of Malaysia’s preventive detention laws.

Such laws are usually invoked on grounds of a threat to national security.

Malaysia is ultra-sensitive over religious issues which could tip over the country’s fragile inter-ethnic balance.

According to local media reports Raja Sherina turned hysterical upon arrest and before being brought to court for remand procedures had to be sent to hospital.

Earlier this week police released a photograph of the woman in a public appeal following a positive identification by Harussani Zakaria, the mufti of Perak. 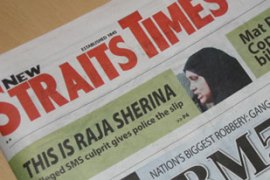 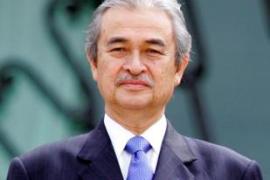 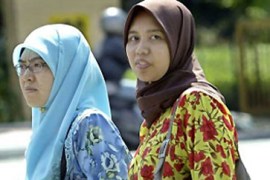