Visitors were bursting with pride as China’s biggest air show opened after almost a year’s delay.

Airshow China kicked off on Tuesday in the southern city of Zhuhai with a flight demonstration, during which multiple signature planes from China’s air force, including the J-20 stealth fighter jet, were presented.

The six-day event, which will showcase China’s homegrown aviation and space technologies, was postponed from its original November 2020 date due to COVID.

First-time visitor Yuan Jun said the performance of the air force and the fighter jets was “exceptional,” adding he was “very proud”.

The show, which will run until Sunday, will reportedly debut the J-16D military aircraft, designed to counter enemy air-defence systems and equipped with signal jammers and missiles, according to state media Global Times.

Many military enthusiasts have also been looking forward to the debut of a new generation of H-20 stealth bombers, but there has been no official news about the development of the model. 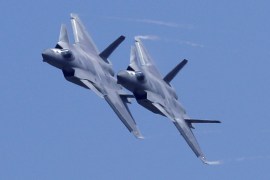 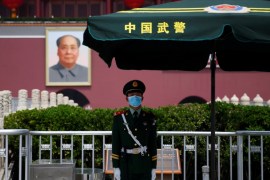 American siblings blocked from leaving China return to US

Cynthia and Victor Liu, whose father is Chinese fugitive Liu Changming, were prevented from leaving China for 3 years. 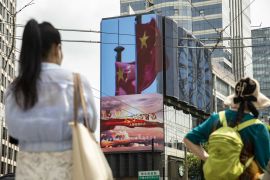 Growth forecasts are downgraded for most countries in East Asia, Pacific region as economies slowed on back of Delta. 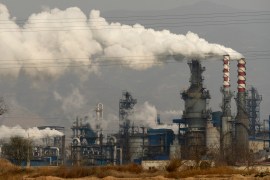