This week, the war in Yemen enters its seventh year. The country is once again hitting the headlines because a new famine warning is threatening millions of people. But this is only the latest in a series of fully preventable tragedies for the nation, all of which are rooted in the unending conflict.

In 2014, the Houthi armed group took control over large swaths of the country, including the capital Sanaa. The conflict escalated significantly in March 2015 when a Coalition of regional countries led by Saudi Arabia and the United Arab Emirates assembled a military coalition in an attempt to restore the government of President Abd-Rabbu Mansour Hadi.

The coastal city of Aden, once a popular holiday destination, is choked with rubble and ruins. Farmland that flourished green and productive for generations is left barren. Electricity networks are down and hospitals have been destroyed or run out of supplies.

An estimated four million Yemenis have fled their homes in fear and more than 20 million are left in need. Whether it is the schools that children once attended or the roads that cities once relied on for food supplies, no facet of life has been left unaltered.

For humanitarian organisations, trying to stave off famine in these conditions is an uphill battle. When COVID-19 first reached Yemen, families told us they must focus all their energies on finding the next meal, so worrying about the virus had to come second.

Now the country is weathering unthinkable aid cuts, narrowing the window of assistance even further. And every day, more destruction takes place: another clinic or home or school is struck, more people flee gunfire or bombs, and more children starve.

A question people ask repeatedly is: “Why has the world abandoned us?”

In collaboration with local Yemeni photographers, The Norwegian Refugee Council (NRC) spoke to families across the country about their lives before the war began, and asked them to show the world how they live now. These are just some of their stories. 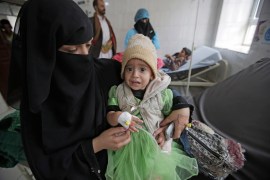 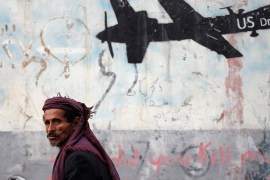 The appeal again seeks to hold Germany accountable for US drone attacks launched involving airbases on its soil. 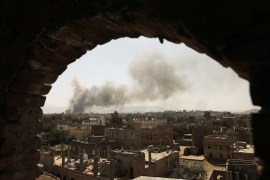 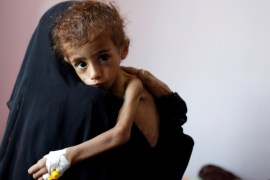