Diwali, also known as the festival of lights, is the biggest festival celebrated by Hindus, Sikhs, Jains and Buddhists around the world.

Also known as Deepavali, the festival’s date changes every year and commemorates different things depending on local tradition and culture.

Hindus celebrate the triumph of good over evil – of light over darkness – to mark the return of Ram, the lord of virtue, to his kingdom after 14 years of exile.

Followers of Jainism commemorate Mahavira, a venerated ascetic who fundamentally reformed the faith, reaching a state of nirvana after his death.

Sikhs use Diwali to mark the anniversary of the release from prison of Guru Hargobind in 1619.

For Buddhists, this day represents the time Emperor Ashoka gave up everything and adopted a path of peace after going through bloodshed and death. The day is observed as Ashok Vijayadashami.

For many in India, it also marks the end of the harvest season.

On the day of Diwali, people wear new clothes, visit friends and family, and exchange sweets and gifts. In the evening, a special “puja” (prayer) is dedicated to Goddess Lakshmi who is said to bring luck and prosperity.

As the coronavirus situation eases in India with the lowest daily cases reported since February, the festival this year is back in full swing with large crowds thronging markets and fairs in cities across the vast nation of 1.3 billion people.

On Tuesday, India reported 10,423 new COVID-19 cases. While the virus is still claiming more than 200 lives daily, the figure is down sharply from nearly 4,000 daily fatalities in April and May.

The country last month reached a landmark of administering a billion vaccine doses. 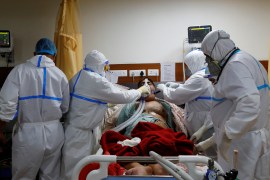 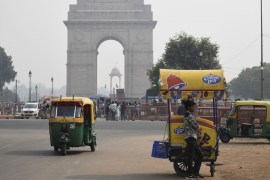 Supreme Court bans most fireworks for the Hindu festival of lights but few revellers follow the order. 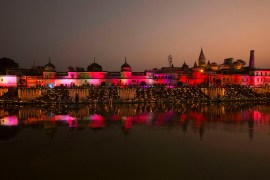 Diwali: The festival of lights

Diwali, a national holiday in India, is also celebrated by a number of other countries around the world. 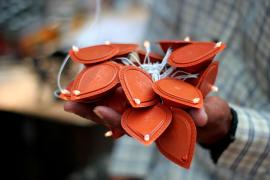 Potters in India are struggling against Chinese competition during Diwali, the festival of lights.